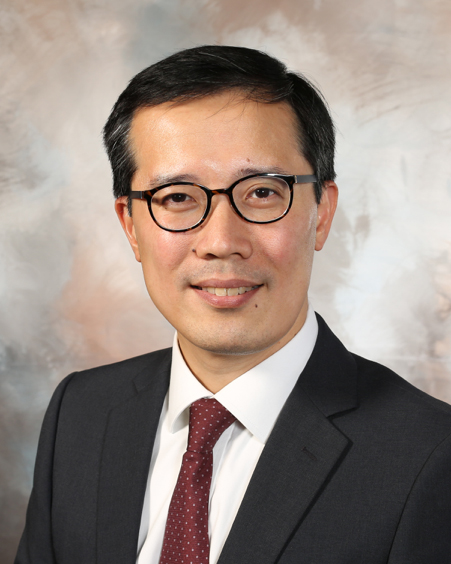 Dr Poon manages all tumour types in his main General Oncology practice. He has a special interest in the following fields:

Dr Donald Poon is a Medical Oncologist who graduated from NUS in 1996. He underwent advanced specialty training in medical oncology at National Cancer Centre, Singapore (NCCS), and subsequently practised as a consultant in NCCS before leaving NCCS to help build up a comprehensive oncology service in Raffles Cancer Centre in Raffles Hospital in 2010.

Dr Poon was Assistant Professor in Medicine at Duke-NUS Graduate Medical School 2008 – 2010. He was also Honorary Medical Director of Singapore Cancer Society from 2007 to 2009, and founding President of the Society of Geriatric Oncology in Singapore. In recognition of his efforts in patient care, he received the Humanity Healthcare Award in 2006 and STAR Excellent Service Award in 2009.

Dr Poon has previously received a National Medical Research Council (NMRC) grant award of more than S$1 million in his research in liver cancer as a Co-Principal Investigator. His research in Geriatric Oncology was also selected for oral presentation at the prestigious 2008 American Society of Clinical Oncology Annual Meeting. He is also an active clinical investigator in multiple investigator-initiated and industry-sponsored clinical trials.

Apart from being regularly invited to be a speaker as teaching faculty in various specialty forums in the region and internationally such as the European Society of Medical Oncology (ESMO) Neuroendocrine Tumour Preceptorship Programme, his often cited research work in oncology has been extensively published in more than 40 scientific papers in high impact factor international oncology journals such as Cancer, Journal of Clinical Oncology, and Lancet Oncology. 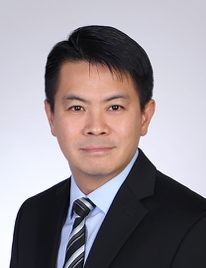