Some women with breast cancer do not need chemotherapy post-surgery

By Dr Donald Poon
Posted July 17, 2018
In Oncology
Some women with breast cancer do not need chemotherapy post-surgery2018-07-172022-09-09https://dyhpoon.com/wp-content/uploads/2017/08/default-logo.pngDonald Poon and Associateshttps://dyhpoon.com/wp-content/uploads/2018/07/dr_donald_poon_blog_article_some-women-with-breast-cancer-do-not-need-chemotherapy-post-surgery.jpg200px200px
0

This is the first part of a series of updates from the world’s biggest annual oncology meeting, the American Society of Clinical Oncology (ASCO) meeting held in Chicago USA in June 2018. The latest breakthrough study results in cancer research are announced during this meeting which is attended by more than 20,000 oncologists and other professionals involved in cancer care from around the world. This article throws the spotlight on the news of a study released during the ASCO 2018 meeting that some women with breast cancer post-surgery may not need chemotherapy.

The common and prevailing practice was to offer adjuvant chemotherapy to all breast cancer patients with a tumour more than 1 cm. Moving away from this one size fits all approach, tests evaluating the genetic makeup of the tumour especially the important genetic drivers controlling its behavior in spreading and growth have been actively used in the last 10 years.

Oncotype DX is the 21-gene tumour genetic profiling test studied among women with the following type of breast cancer: 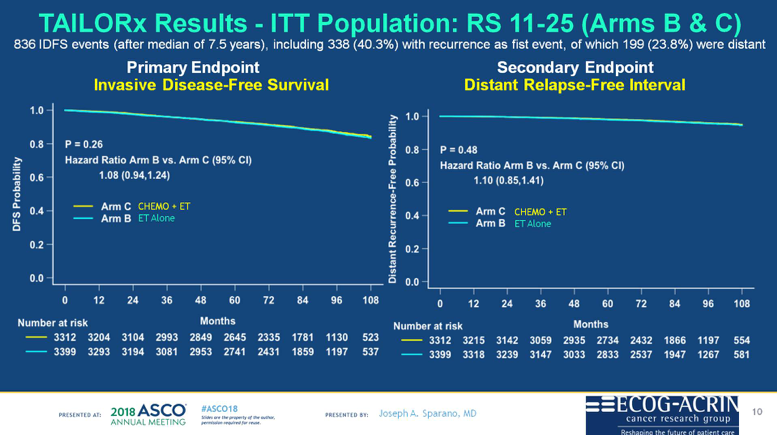 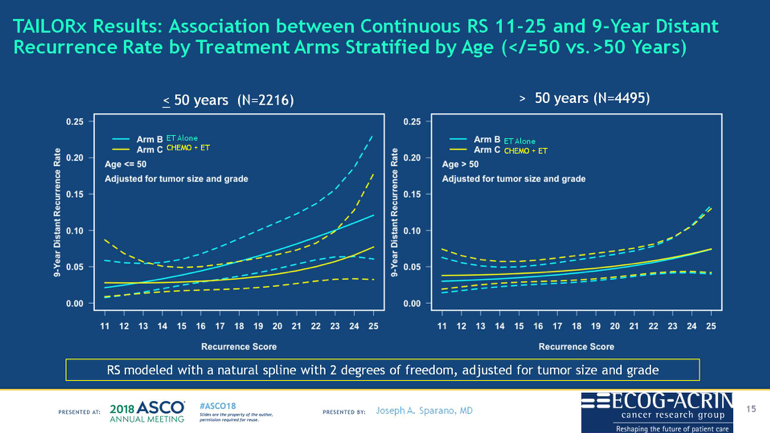 For younger women less than 50 years old with an Oncotype Dx result of a mid-range score of between 11-25, there may be a potential benefit of 9% recurrence risk reduction with chemotherapy added to hormonal therapy which is not evident in older women (> 50 years old).

Other breast cancer tumour profiling tests include Endopredict, Breast Cancer Index and PAM 50 but these have been validated in smaller study populations.

What about women with breast cancer that has spread to the lymph nodes?

Mammaprint a 70-gene breast cancer tumour profiling test is generally used to determine if chemotherapy is needed in breast cancer that has already spread to the lymph nodes. The condition is that not more than 3 lymph nodes should be involved if the test results is to be accurate. 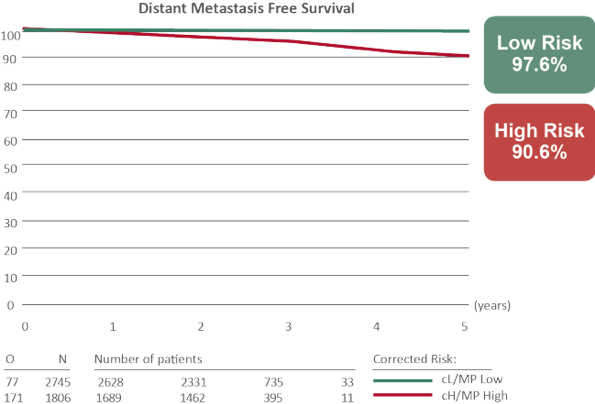 This shows that for women with breast cancer that are estrogen hormone receptor (ER) positive, Cerb-B2 (Her 2) negative; with spread to 1-3 lymph nodes in the armpit with a low risk tumour profile on Mammaprint, up to 95% will not need chemotherapy.

This is good news for women with breast cancer. They should consult their oncologists and discuss the utility of tumour genetic profiling tests in determining if chemotherapy will be beneficial. It is important to bear in mind the following important points: 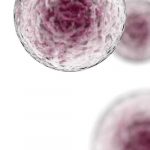 A Primer in Immunotherapy – A Simple Guide for Everyoneimmunotherapy, Oncology 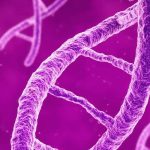